What is the use of economic indicators?

Analytical methods for predicting future foreign exchange volatility by analyzing “basic elements of the economy" such as interest rate policy or announcement of employment statistics.

The forecast value of the economic index is as follows. First, experts such as financial institutions or advisory groups will make predictions, next the media such as Reuters will collect and summarize, then agree as a market forecast.

In addition to this forecast, how important the actual published value is (foreign exchange movement will follow or divert from this forecast) will become a major cause of market volatility after the publication of the forecast value.

Immediately after the publication of the economic index, there will be a very high probability that foreign exchange will fluctuate on one side in a few minutes, so you can take advantage of this fluctuation and make money from Forex trading. 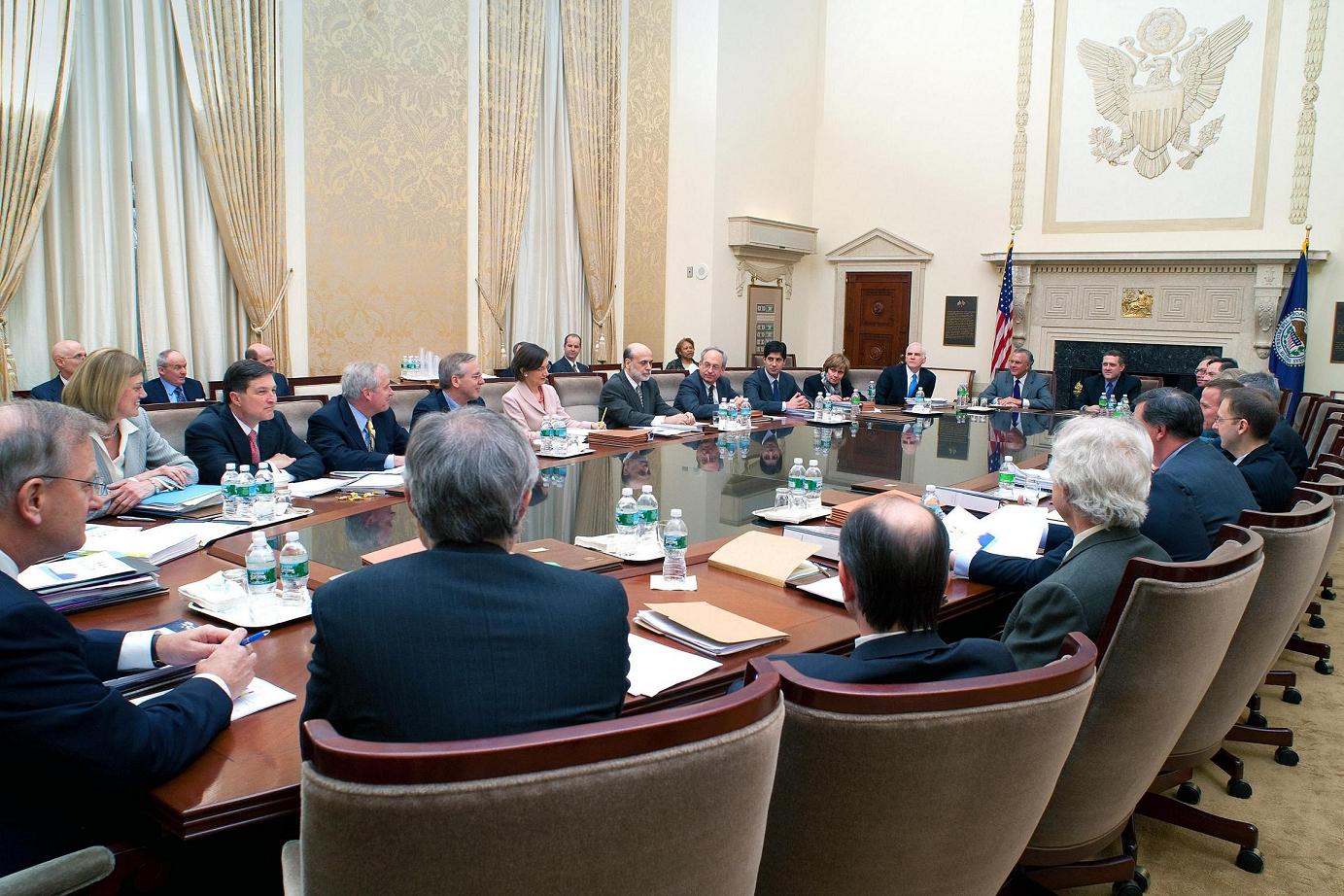 Set of points to trade with interest rate policy